With its peak at 848 above sea level and the extremely steep slopes on the eastern side, Mount Tiriolo emerges in the middle of the isthmus of Catanzaro. It is the last ring of the southern Apennines, under which we find the gorge of Marcellinara. At the feet of the mountain, there is one of the most interesting mineralogical areas of Calabria. In the contact area, the crystals of granite, vesuvianite and gahnite are really appreciated and researched. The typical vegetation of the eastern side is characterized by the presence of holm oaks and field maples, while on the western side we find species introduced by means of reforestations carried out in the 1950s. The top part is characterized by open and rocky areas with a mainly herbaceous vegetation. The limestone substrate of the mount enhances the development of several floral species, among which wonderful orchids emerge for their shape and colours. Thanks to its natural characteristics and to the variety of its environments, Mount Tiriolo is an area of notable faunal interest. There are many animal species, some common, such as the black squirrel, the badger, the dormouse, other rarer, such as the peregrine falcon and the wallcreeper. In addition, the Mount is charachterized as an important crossroads for migratory birds between Europe and Africa. On sunny days, it Is possible to observe the whole central area of Calabria. Sunsets over the Stromboli and the Aeolian Islands are very impressive, too.

Find this place on the map and discover the others 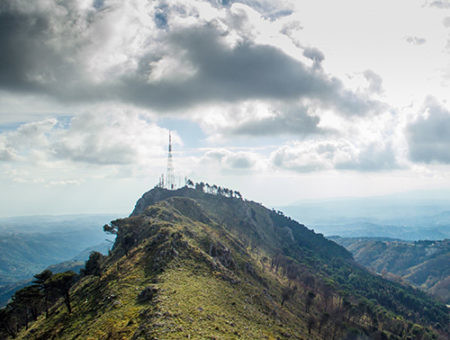 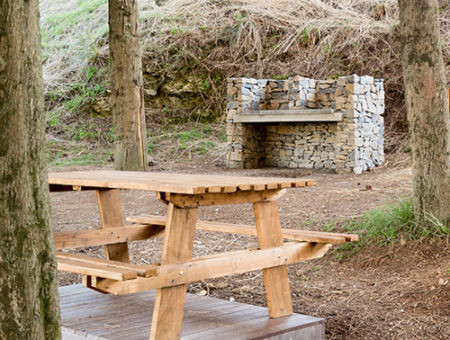 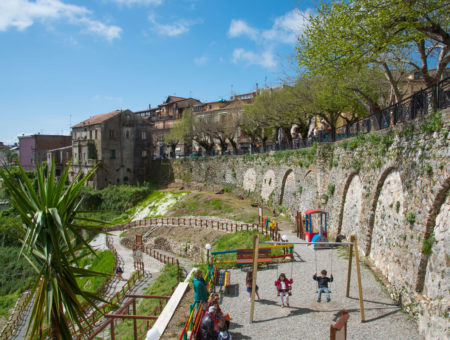 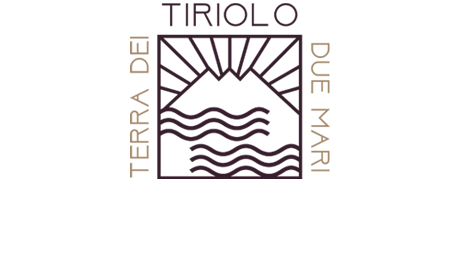 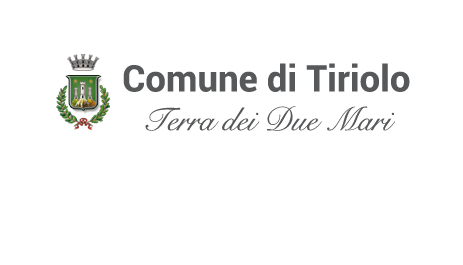